To promote fun and camaraderie with a hint of nostalgia, Beepo organised a Beepo Counter Strike Tournament between cluster teams. The teams were divided into two brackets, A and B. Through round-robin elimination, a total of 17 matches took place where 7 teams battled it out to qualify for the semis (Knockout stage). 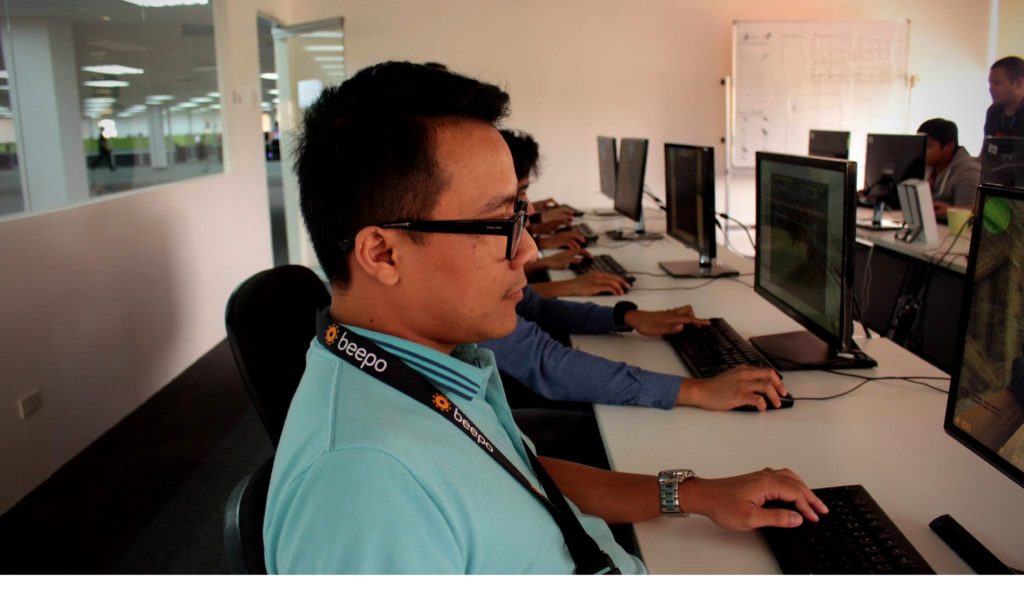 INT1 qualified for the semis undefeated, winning all 4 matches, securing the number 1 spot in Bracket B. Awaiting them was Team Regie (TR) who was the number 2 seed from Bracket A. After a good match, the INT1 emerged victorious advancing their team to the Finals.

Team Carlo (TC) knocked-out Team MJ (RPS) qualifying them for the semis where they fought the number 1 seed from Bracket A, Internal Team 2 (INT2). The two teams gave it their all to triumph but after one clean win, TC advanced to finals.

On the final day of the tournament, October 27, the two evenly matched teams from Bracket B faced for the last time on a best-of-three championship series. Both teams went all-in and made plays to outsmart their rivals. The first couple of round during the first match was close but INT1 finished hard securing the first win of the series with a score of 15-9. It was all or nothing for TC, starting the second match strong giving their team a 4-1 lead. It was a tough run but INT1 was able to even out the score in the mid part of the match.

The two teams refused to trail behind each other, the score was tight till the final breathtaking rounds. INT1 snags the match with a very close score of 15-13, winning the series and the tournament.

After almost a week of match-up and rivalry, the winning teams enjoyed their “spoils of war” feasting altogether on different delicious dishes that was prepared especially for them.

The matches were streamed live via Facebook live on our Beepo Careers page, click on the link to watch a preview.